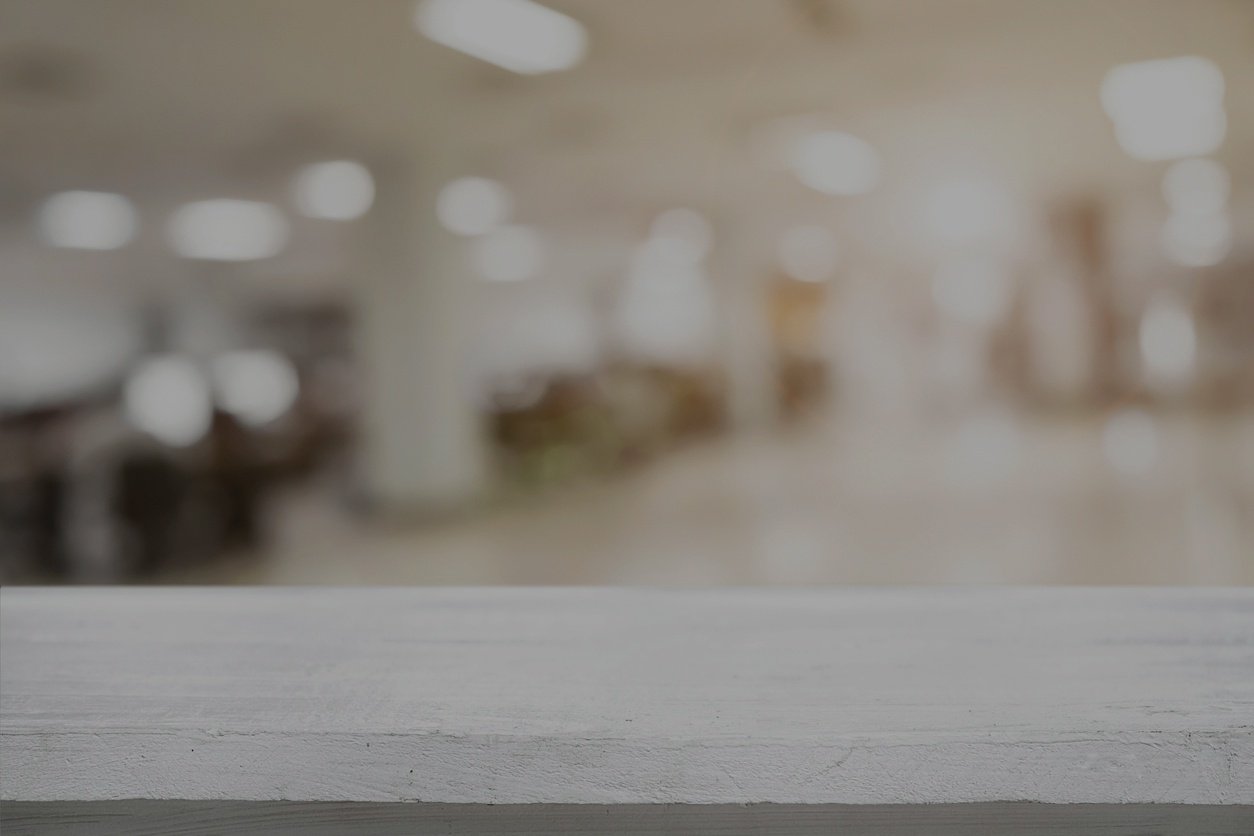 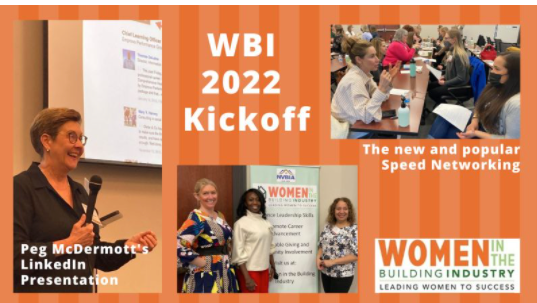 Our knowledgeable guest speaker Peg McDermott of COGO Interactive will speak more on how to grow your network and thought leadership using LinkedIn. This powerful platform has added some new tools that will help streamline your outreach to new contacts on LinkedIn. You will also learn how to update your profile so you are found in more LinkedIn searches and positioned as a thought leader in your industry.Read the full article.

Cogo Interactive named as one of the top digital marketing agencies in Washington DC by Upcity.

Cogo Interactive is included in the top 24 web design agencies in the DC Metro by Expertise for the third straight year.

Peg McDermott was asked to do an interview on Executive Leaders Radio Program. The show will air locally on Federal News Radio and nationally on BizTalkRadio.

COGO Interactive will be doing another Linkedin webinar for The Alternative Board (TAB). The webinar will cover how to increase referrals, generate leads and become a thought leader on Linkedin. Webinar will be available to all TAB members across the country.

Peg McDermott asked to speak at the Weichert Realty Training Day. Over 100 real estate professionals were in attendance to learn more about how to leverage Linkedin.

Peg McDermott asked to speak at the Regional Women’s Circle of Influence and area chambers on how to optimize your website performance to drive leads and engagement.

Peg McDermott presented to the Window Coverings Association of America on how to use social media to grow a following and build thought leadership.

Peg McDermott asked to speak at the Vienna Business Association Luncheon on how to optimize your website performance to drive leads and engagement. Delegate Mark Keam was also in attendance.

Peg McDermott was interviewed by NOVA Now and WeWork as one of Tyson’s business leaders.

Peg McDermott presented a workshop on how to make your website a lead generating machine at the Tysons Chamber Business Growth Workshop.

Peg McDermott named Chairman of the Board for the Tysons Regional Chamber of Commerce.

Peg McDermott has been invited to speak at the Dulles Chamber of Commerce on SEO best practices. She will conduct a workshop with area businesses on how to get noticed by Google.

Peg McDermott invited to speak to the Association for Training & Development on how to leverage LInkedIn to cultivate expert status.

Peg McDermott invited to speak at the Tysons Regional Chamber of Commerce on the the top strategies drive website traffic.

The Alternative Board (TAB) has invited Peg McDermott to be a panelist for an upcoming webinar “Generate Leads & Build your Reputation Through Content Marketing”.

Peg McDermott was invited to speak at the Lake Anne Luncheon presentation about The Benefits of Using LinkedIn.

Peg McDermott was invited to be a guest on “The Business of Doing Business Podcast.

Peg McDermott was invited to at the September Leadership Breakfast on the topic of “Building Thought Leadership and Expert Status Using LinkedIn.”

Peg McDermott will be the guest speaker at CORE Networking in Rockville, Tysons, and Chevy Chase. She has been asked to speak about how to leverage social media in business and networking.

Peg McDermott was named Director of the CORE Chapter in Tysons.

Sam Schwartz, Executive Director of BNI NOVA, named Peg McDermott the Director of Social Media for the BNI Northern Virginia Region. Peg will develop and manage the social media program for the region and offer support to chapters within the region on how best to maximize today’s social media technologies.

Peg McDermott was named to the Tysons Chamber of Commerce Board of Directors and also named Marketing Chair. As Marketing Chair, Peg will work with committee members to develop a marketing program that incorporates social media, video marketing, and a solid marketing strategy for attracting new members.

Peg McDermott will present a three-part seminar series on “Social Media Marketing for Small Business” sponsored by the Vienna/Tysons Regional Chamber of Commerce.

Association of Image Consultants International (AICA) invites Peg McDermott to be a marketing panelist at its annual meeting.

Chat With an Expert

It has been a pleasure working with Peg on our LinkedIn strategy and setup. Our training was comprehensive and Peg is super responsive to answer our questions before and after training. She is knowledgeable and has given us the jumpstart we needed. I am sure we will reach back out for any future needs as well. 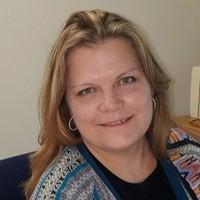 From the moment I first met Peg, and was introduced to the full capabilities of Cogo Interactive, I was impressed with the depth of knowledge and experience they possess. Peg was able to quickly understand our business and provide creative solutions to help us build our digital presence. From web site enhancements to SEO and social media strategy, Peg and her team delivered results as promised. The entire Cogo team has always been highly professional, responsive to our needs and on-point in making recommendations on how we can constantly make improvements. A first class operation all-around! 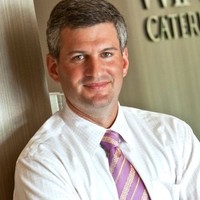 Cogo Interactive is a highly capable team that’s surpassed our expectations. Their strategic approach has helped us devise new plans for the project. We’re happy with the site — it’s well-designed and has all the functionality we need. The Cogo Interactive team has made it easy for us to track web analytics. Furthermore, they’re proactive and quickly adapt when something isn’t working. 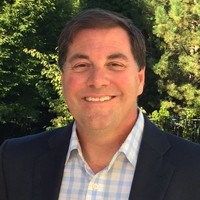 I have been working with Peg and her Cogo team of advisors for the past 3 years. They are beyond professional in all ways from the top down. Even her outside developers that are curated by her should be well trusted. Everything she has said that she will do…is done to the letter. When you are ready to move your business up a notch, then this is the company to hire. 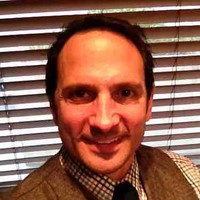 We are more than happy with the work done for us by Cogo Interactive. We’ve been working together for about six years now, and have received support both for SEO on our web site and with social media postings. Cogo Interactive’s work has resulted in our being positioned well in search results for the topics that are important to us. Additionally, Cogo Interactive is very thoughtful and thorough producing social media postings on the platforms we use: Facebook, Twitter, and LinkedIn. I’m happy to give them five stars here. You won’t find a more honest, sincere, and thorough company to work with. 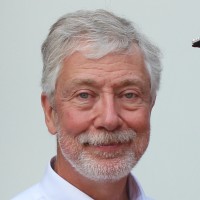 We have worked with Cogo Interactive for several years. We love our new website and appreciate that they help us navigate the world of marketing and branding as none of us has experience with that at our engineering firm. 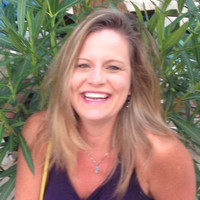 Peg has been a phenomenal resource for not only the technical aspects of creating a cutting-edge website, but her expertise in marketing as well. I depend on Peg to give me her insight and advice for all things related to my site and marketing approach. Her team is very professional and well-run. I look forward to many years of partnering with Cogo Interactive.

I’ve spent years trying to figure out how to use social media to market my consulting practice. Peg created a marketing strategy for me that makes sense and, best of all, will require far less work on my part than my current efforts. Peg is great to work with, very clear about the process and keeps deadlines and commitments. I highly recommend Peg to any business struggling to effectively market on social media. 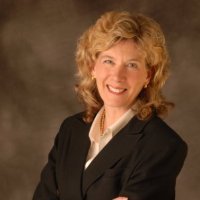 I have known and worked with Peg for several years and I have always been impressed with the commitment to her clients. She doesn’t believe in one size fits all. She spends time with each of her clients to determine what solution best fits their needs. She always holds herself accountable to ensure her clients are satisfied and receive a service they perceive as valuable to the growth of their business. 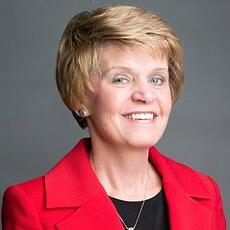