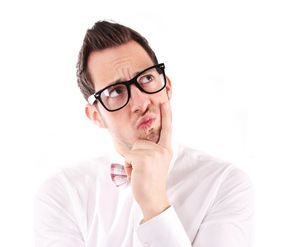 The concept of a social media crisis is nothing new. Tales of people saying regretful things on the internet are nearly as old as the internet itself. The snag with online foot-in-mouth syndrome, however, is that unlike in real life, the things you say online continue to live on forever. Even if you delete the text in question, if someone has already drawn attention to it and reposted it, that text can still be spread around and read by countless numbers of people, long after you unsuccessfully tried to take back what you said.

As social media becomes ever more intwined with business lives, however, the issue becomes more than just personal embarrassment. Recently, Pax Dickinson lost his job as Business Insider’s chief technology officer, over some tweets in which he expressed racist, sexist, and homophobic sentiments. Although Dickinson has shown little remorse and actually appears to be enjoying the attention the scandal has caused, for most of us that kind of thing would be a disaster, to say the least.

The idea of accidentally saying the wrong thing in the fleeting moment of typing a status update is only part of the problem, though. Sometimes we can be trying to help others or ourselves, and unwittingly be causing more harm than good. Take, for example, Pax Dickinson’s connections on LinkedIn. Attention is being drawn to the fact that several people wrote recommendations for Dickinson, and some are now feeling silly that they publicly vouched for someone who behaves in the way Dickinson does. While it’s impossible to be held responsible for or predict how everyone else acts, it’s essential to take things like recommendations seriously, and not just write them because “that’s what everyone does.”

Communication on the internet is tricky at best. It seems like no matter what you say, someone could take issue with it, but at least you want to make sure that your words are consistently in line with your personal and professional values. In addition, if you are representing your business online, you want to limit yourself to saying things that are in keeping with your brand message, and that don’t contradict your corporate tone. It can be a fine balance, but it’s one that’s essential to find if you want to continue to build positive relationships online.

Have you ever learned a hard lesson from saying the wrong thing online? How difficult was it to deal with the aftermath? 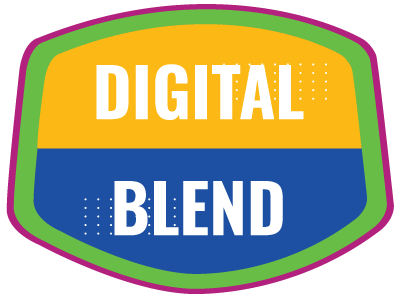 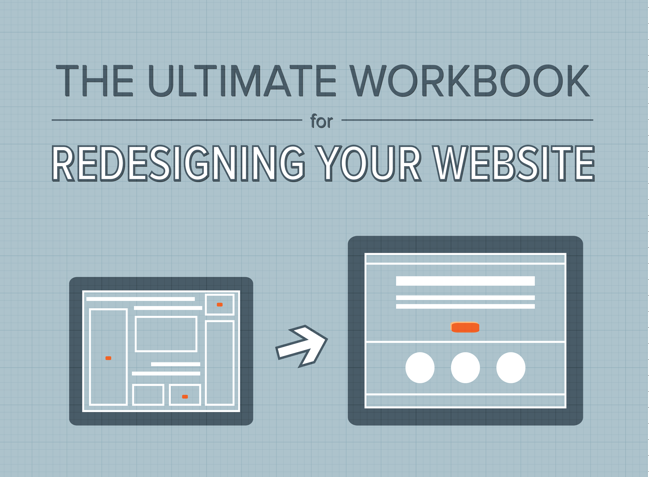